Kadir Topbas, the Metropolitan Mayor, attended the ISAT information meeting and obtained information about the Zeytinburnu Pilot Project that is considered to be the laboratory of Istanbul Earthquake Master Plan. 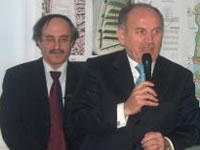 In the meeting, which was attended by the bureaucrats of the Metropolitan Municipal Office and Tankut Gundogar, the Chairman of the Commission for Public Works, and the members of the commission, information about Zeytinburnu Pilot Project that is considered to be the laboratory of Istanbul Earthquake Master Plan. Lutfi Altun, the Manager of ISAT, who is the person in charge of the project stated that Istanbul Earthquake Master Plan is a frame plan and that Zeytinburnu Pilot Project is a laboratory where the field researches and the real data of that frame plan were produced.

Lutfi Altun, who drew attention to that Zeytinburnu Pilot Project realized in the way to be able to evaluate the entire knowledge of Turkey, indicated that various choices were formed on the models to be implemented over the entirety of Istanbul and that the project presented great opportunities. “For the first time in the history of Istanbul, an urban transformation will take place without the structures are collapsed by the earthquake” said Lutfi Altun.

Dr. Architecture Kadir Topbas, the Metropolitan Mayor of Istanbul, who spoke in the meeting where people from various academic entities and institutions gave presentations, drew attention to that Istanbul is one of the first cities in the world for shanty settlements and oblique construction to be observed and said that most of the difficulties faced presently are because of that fact.
Mayor Topbas who emphasized that a great deal of national income is wasted due to oblique construction spoke as follows; “We, along with taking practical measurements with the fact of the reality of earthquake, attach importance to the necessity of an urban transformation model that can be a solution for the problems of Istanbul.”

Mayor Topbas who congratulated the staff members working in the project, completed his speech by saying; “Important data were formed by the studies performed in Zeytinburnu pilot region. The project is crucial for us to know what to do. We have to move much quickly after now.” 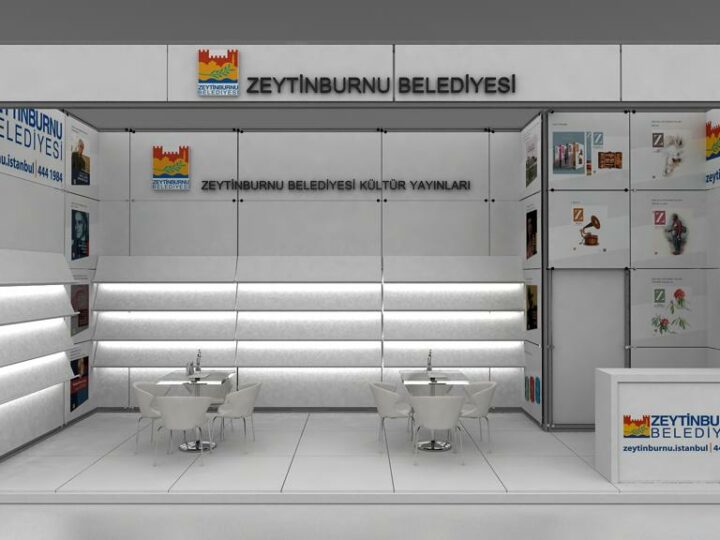 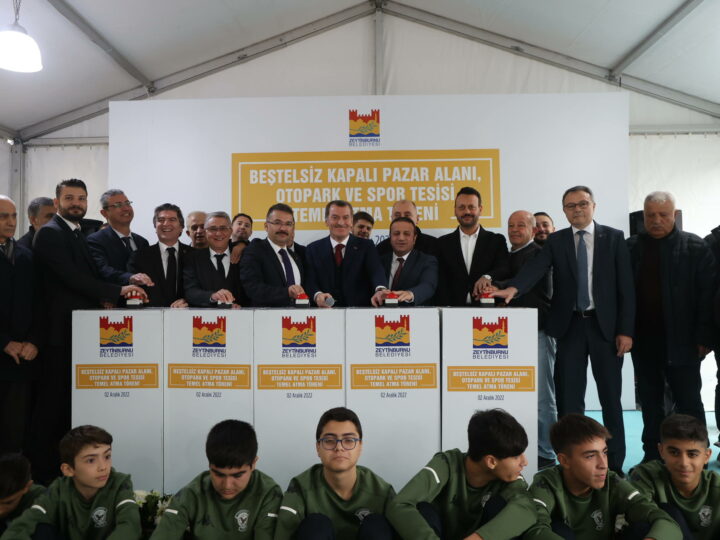 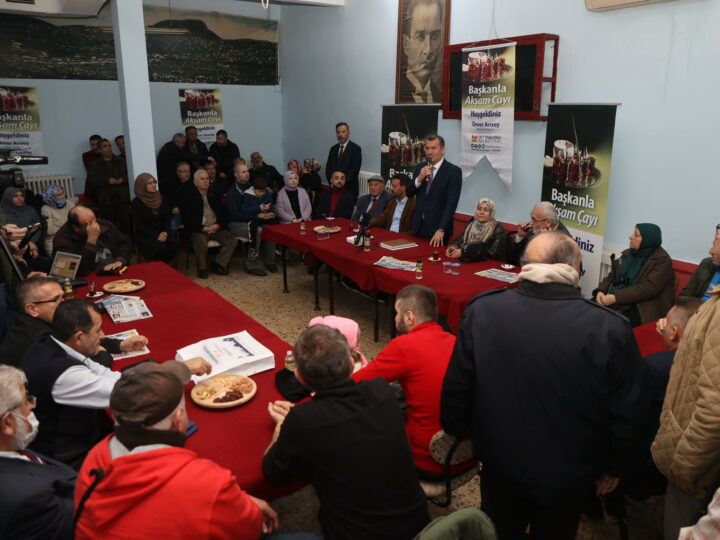 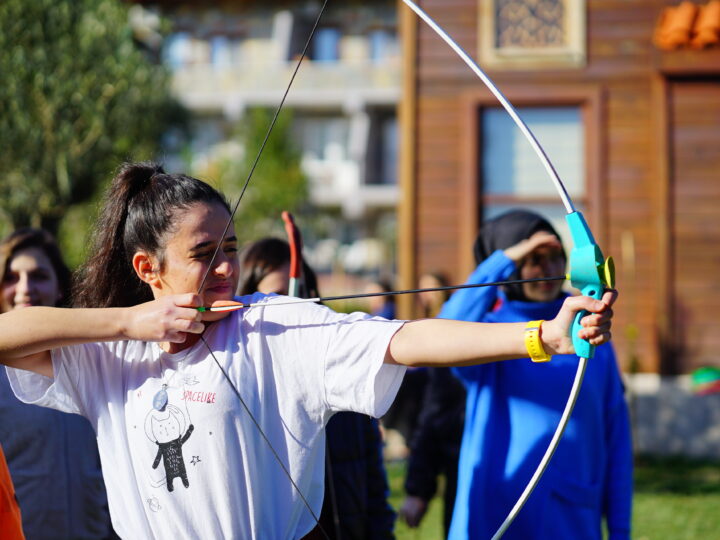 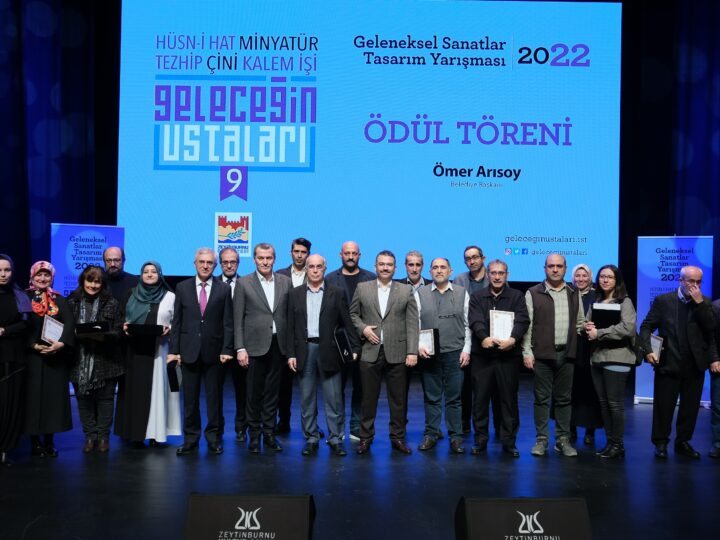 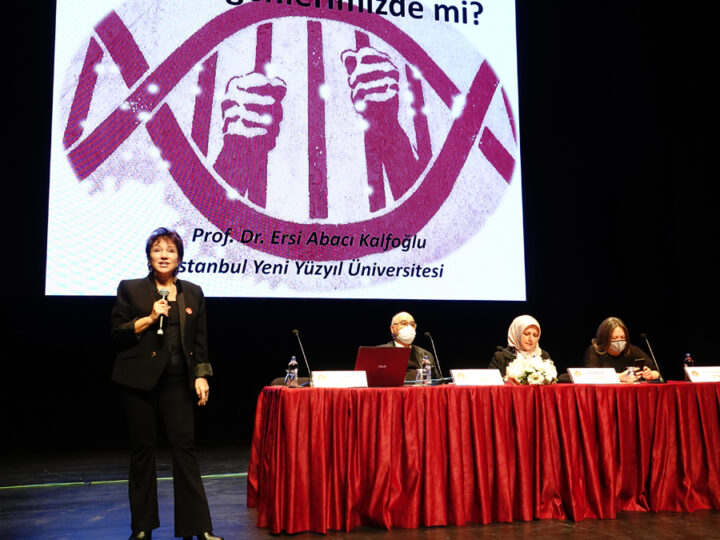 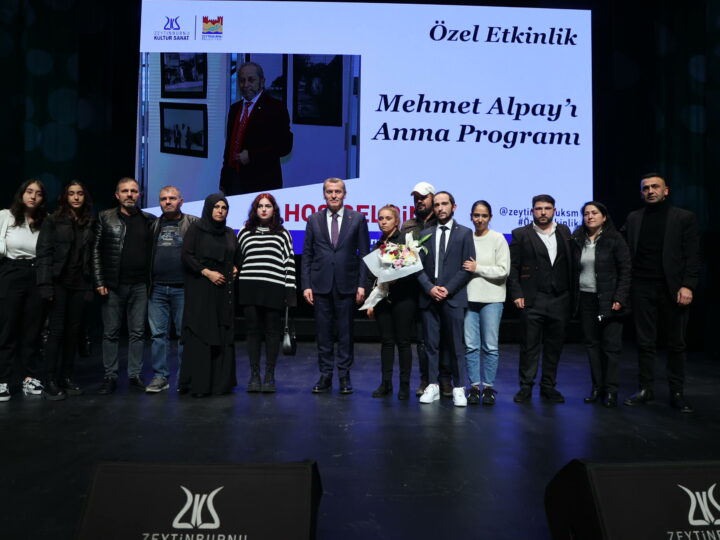 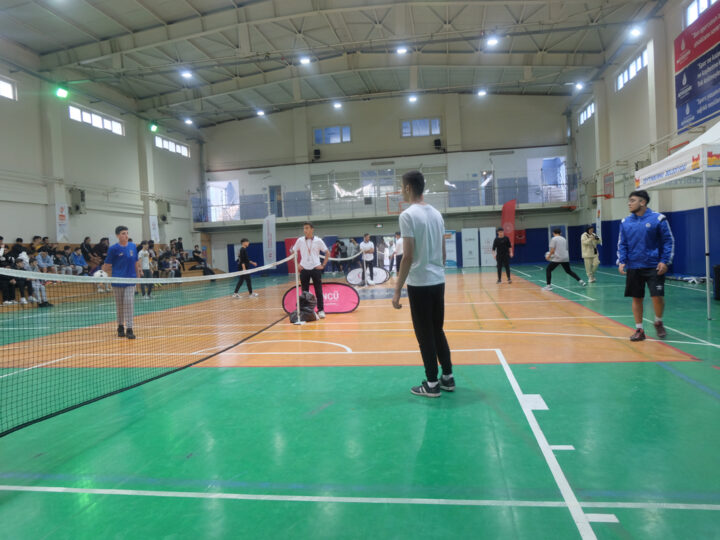 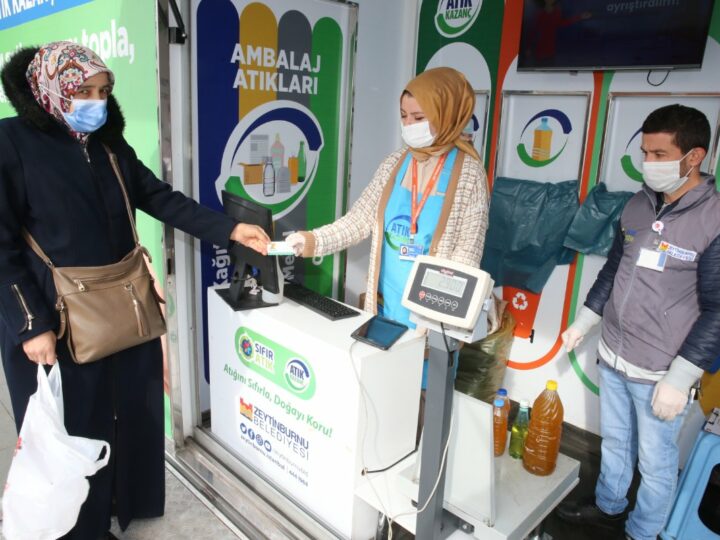 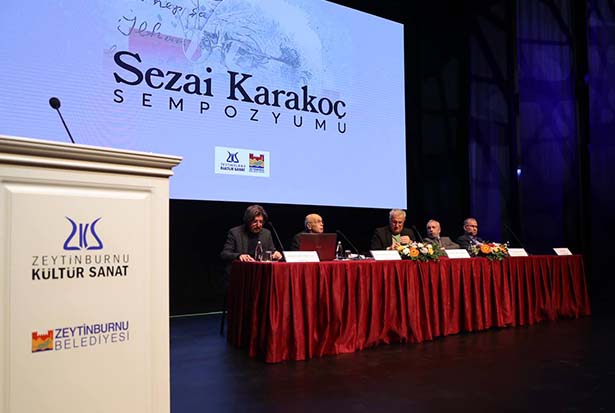